After 13 months of almost never leaving Zacchaio's side, I went back to work.


The transition was easier than I expected, though much of that is owed to a mother and daughter caregiver dream team. They are both abundantly joyous and faithfully patient; they mirror Zacchaio’s energy perfectly! Our boy has been more than receptive to their abrupt arrival and we feel lucky to have found them. My favorite part of my workday is receiving candid photos of him in their care. We couldn’t ask for anything more!

Zacchaio had a hearing test to evaluate for hearing loss since brain surgery; the removal of his right temporal lobe has the potential for negative effects on his hearing, language, and memory. He was placed in a small room with sounds of differing frequencies and volumes projected to his left and right. If he turned the right direction, a pleasant image would appear in hopes of reinforcing the correct behavior. The wonderful news is he scored as an average child and passed his exam!  All signs point to normal hearing in both ears. I remain awed by the ability of his brain to compensate for loss. God has constructed these bodies of ours so skillfully… It has been an honor to slowly uncover the hidden potential He has infused into every cell in Zacchaio’s body.


Over the past couple of months, Aidan and I have noticed a worsening of Zacchaio’s baseline snoring. He began falling into cycles of snoring where each subsequent inhale would increase in pitch until he would meet complete resistance, quickly readjust his sleep position, and start the cycle all over again. Though there is a certain amount of snoring and stridor (harsh, noisy breathing) expected with his laryngomalacia/tracheomalacia (floppy airway), it was causing restless enough sleep to warrant a sleep study. It was on a Tuesday night that Aidan and Zacchaio checked themselves into a hotel in Japan Town (UCSF tries its best to mimic your home sleep environment), and it was soon after that the sleep technician went to work attaching an inordinate number of wires, sensors, and gadgets to Zacchaio’s head, face, chest, arms, legs, and stomach. So much for mimicking his home sleep environment…

Based on the results, Zacchaio has been diagnosed with severe obstructive sleep apnea. During his 8-hour sleep study, he had over 110 hypopneic events (decreased amounts of air movement into the lungs that cause oxygen levels to drop), and just under 10 apneic events (complete cessation of breathing). What was somewhat reassuring is that his oxygen levels stayed above 90% for majority of the study with lower levels in the 80s occurring only 0.5% of the time. Add it to the list…


Now for the latest.


About a week ago Zacchaio’s nose began to run. The infamous runny nose served as an alarm for Aidan and me to don our battle gear.  We put ourselves into a hyper-aware state and initiated our regimen of proactivity in hopes of avoiding potentially debilitating outcomes. During the next two days, Zacchaio gnawed on every surface of the house; his two front teeth finally broke through and his runny nose ceased. A victory, indeed! With heavy sighs of relief, we resumed our normal levels of awareness until Zacchaio woke up Friday night with higher-pitched breathing and a very high-pitched cough. We immediately recognized it as croup, and that coupled with Zacchaio’s history of airway disease got us a prescription for a steroid to help lessen the inflammation in his airway. The drug worked beautifully and Zacchaio was asymptomatic within hours of his first dose. That is, until Saturday night.


As Aidan and I were heading to bed, Zacchaio woke up for what we thought was a midnight bottle. When I picked him up, he attempted to cough and clear his throat; he could barely expel any air. He tried to take a breath in but his efforts were met with complete resistance, a brick wall of sorts, and nothing got through. His head drooped in front of him and he began to drool. He tried to cough again, but nothing. He started to gag. He tried to take another breath in, but his airway was clamped shut. He started to panic. We started to panic. All I could think about in that moment was the incredible amount of durable medical equipment we had all over our house, yet the only equipment we didn’t have and desperately needed in that moment was oxygen. In an effort to calm him down, I ironically began to frantically slap his chest. My actions could easily have been interpreted as agitating, but I was making my best attempt at a thymus thump while contemplating our next move. Aidan was ready to call 9-1-1, but I told him I could get Zacchaio to Eden’s ER faster than an ambulance could get to us.


Aidan stayed home with Alkaio and began to pack the overnight bag. At 12:30am I got into the front seat of our car with Zacchaio on my lap (I couldn’t stand the idea of him turning blue or going into cardiac arrest while strapped safely and legally in his carseat). I thumped his chest and disobeyed all speed limits (and maybe a few signals) down Castro Valley Boulevard. By the time we stepped foot into the ER, Zacchaio had an extremely high-pitched whistle upon inhale. At least he was inhaling. I made the decision at that point that he would be better served at UCSF where they specialize in little people and were exceedingly familiar with his medical history. 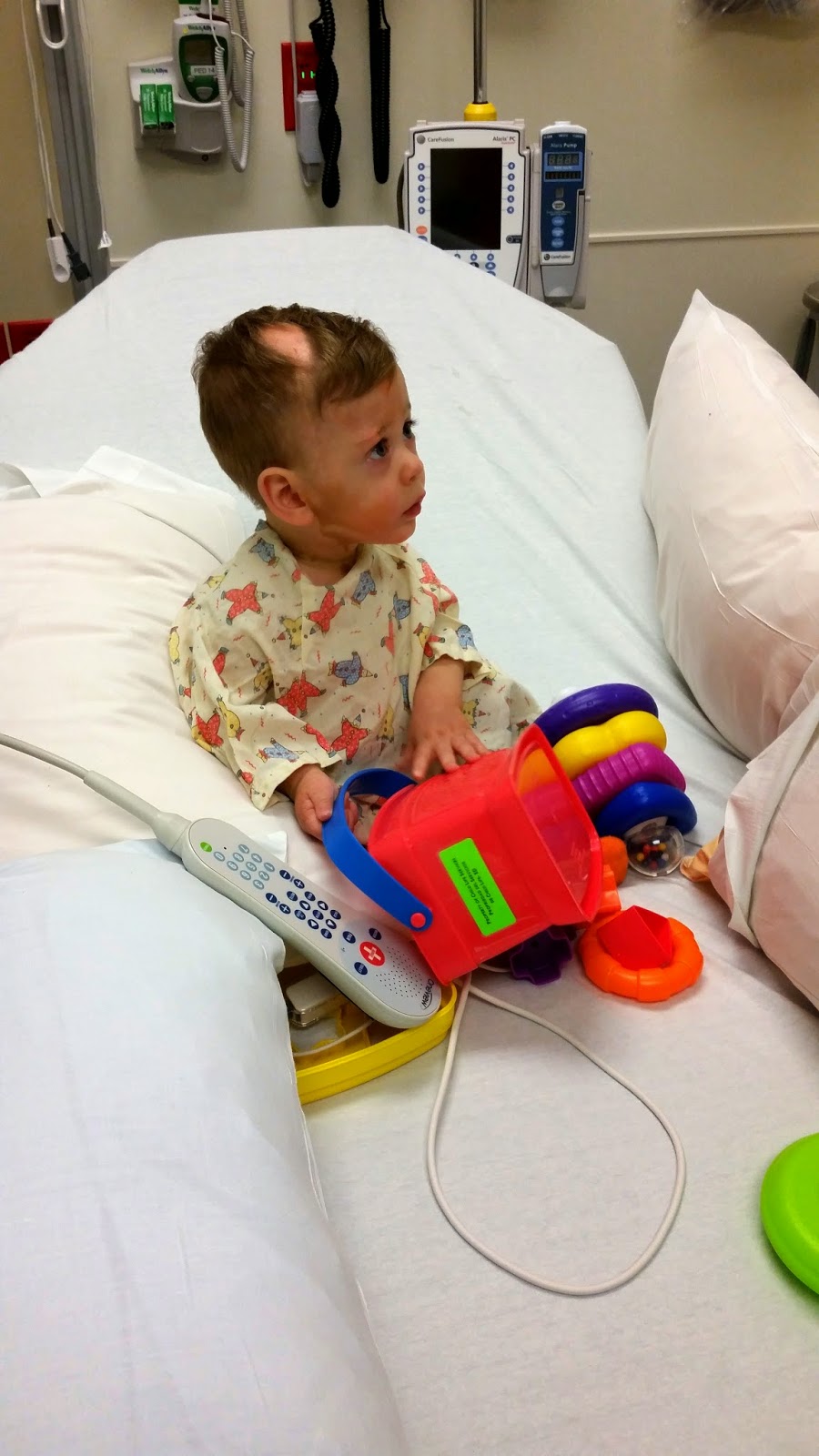 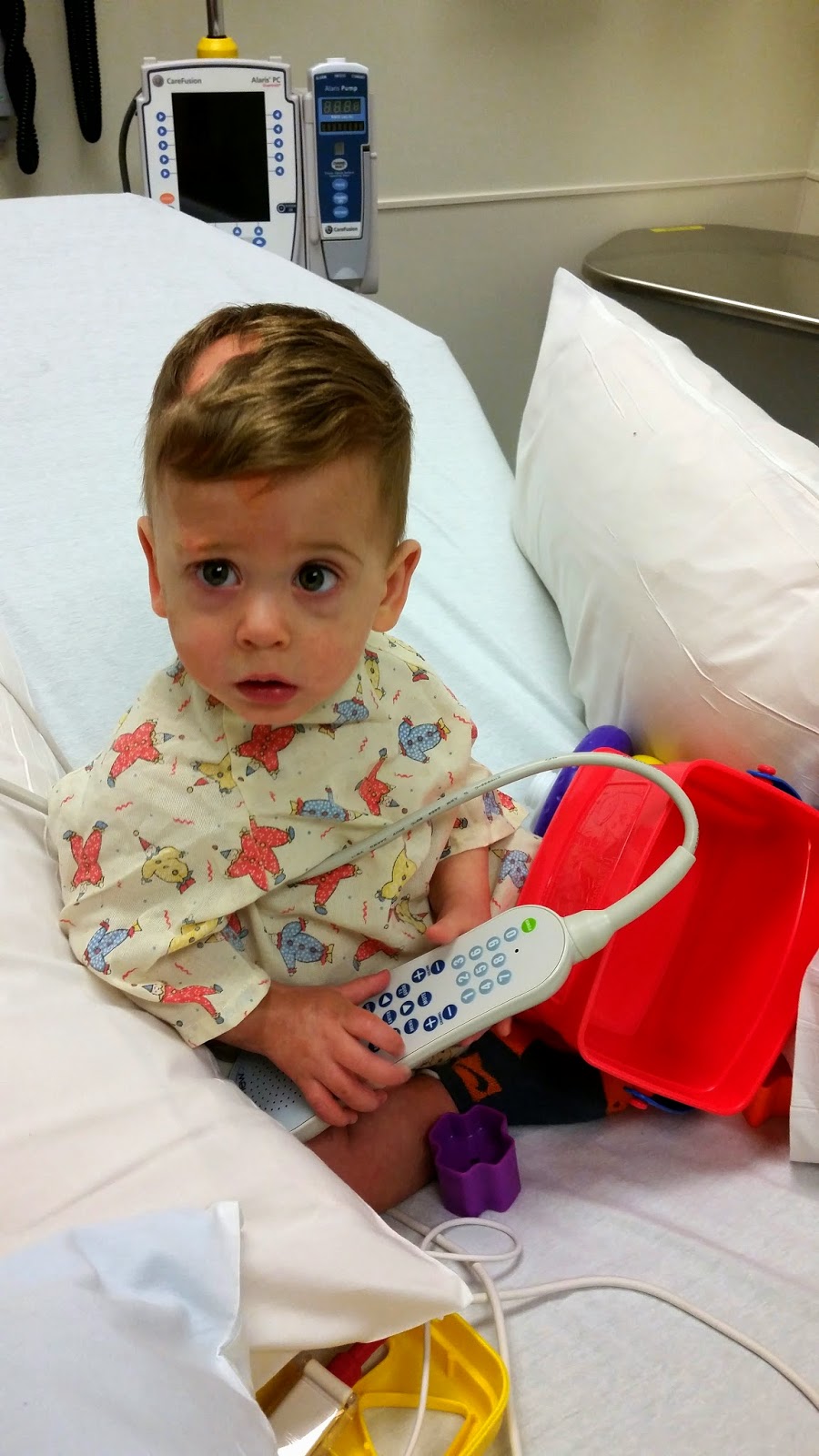 Zacchaio was admitted to the ICU that night for a two-night observation. Nobody could explain the ALTE (Apparent Life-Threatening Event).  They believe it was a combination of his airway defects, the acute croup, and the sleep apnea, though we still lack definitive answers. On the morning of his discharge, Zacchaio had a flexible laryngoscopy (a small flexible camera was put down his nose to view his airway) which not surprisingly showed some swelling and floppiness. Ultimately his admission comprised more of doctors and nurses aww-ing at his cuteness and giggling at his silliness than actual intervention. He didn’t seem acutely ill in the least and rather enjoyed his time in his “bubble-top crib.” It was obvious that Zacchaio was the talk of the unit, as he got multiple social visits from doctors who no longer see him and many “hellos” and peek-a-boos from passing nurses and ancillary staff.


﻿
Thankfully our ICU visit lasted only a couple of days, and when Zacchaio heard he was going home he responded with… (a first!)

Our time home was short-lived; only two days later we were back in the ER due to Zacchaio’s nighttime apnea worsening. The admission prompted doctors to shorten their timeline in terms of diagnostic testing and intervention, and Zacchaio was put under anesthesia for a bronchoscopy (a scope placed down his airway to visualize his throat, larynx, and trachea). If doctors were to find an isolated narrowing, the plan was to inflate a balloon to expand the narrowing in hopes that the expansion would remain once the balloon was removed. Doctors were disappointed to find that Zacchaio’s entire upper airway was hypotonic (low tone) and floppy. We were told airways like these are typically seen in children with severe cerebral palsy, not in children as vibrant and active as Zacchaio. Our little man has proven time and time again that he excels at puzzling experts in every medical specialty.  We will support him enthusiastically when he is ready to find a new hobby…


The easiest surgical solution to the problem would be to bypass his defective airway with a tracheotomy (an incision made into the neck that creates a new airway directly to the trachea). This is something typically done on CP children who don’t speak and are hypoactive. Another option would be a uvulopalatopharyngoplasty, a trimming of Zacchaio’s soft palate, to make the airway opening larger. This surgery is rarely done in children and has the risk of creating an airway leak which would leave Zacchaio speaking in somewhat of a whisper with a speech impediment similar to a lisp. Even if we did decide to move forward with the palate trimming, there is no guarantee that it would remedy Z’s airway problems, as the rest of his airway would still be floppy and could continue to close in on itself.


The plan moving forward is to bring him home on overnight oxygen. Though his oxygen levels remain in a satisfactory range during his episodes of apnea, our hope is that the positive pressure from the oxygen flow helps keep his airway slightly more open while he sleeps. We’ll have a repeat sleep study to quantify how much the oxygen is helping (or not) and then move on to an undetermined (as of yet) Plan B.

Until then his joy continues to radiate and his heart remains pure.

There’s never a dull moment in “The Story of Z.” 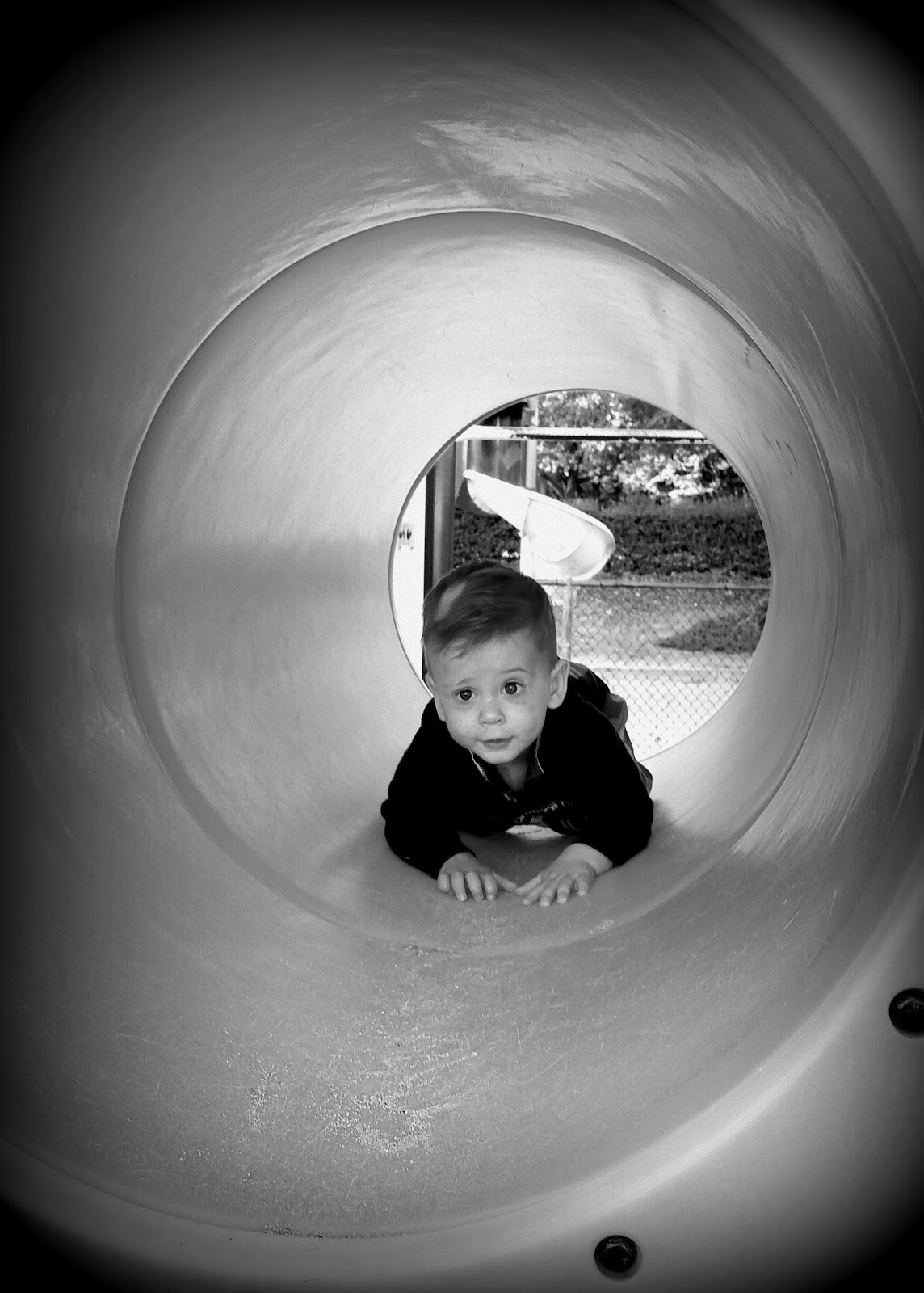 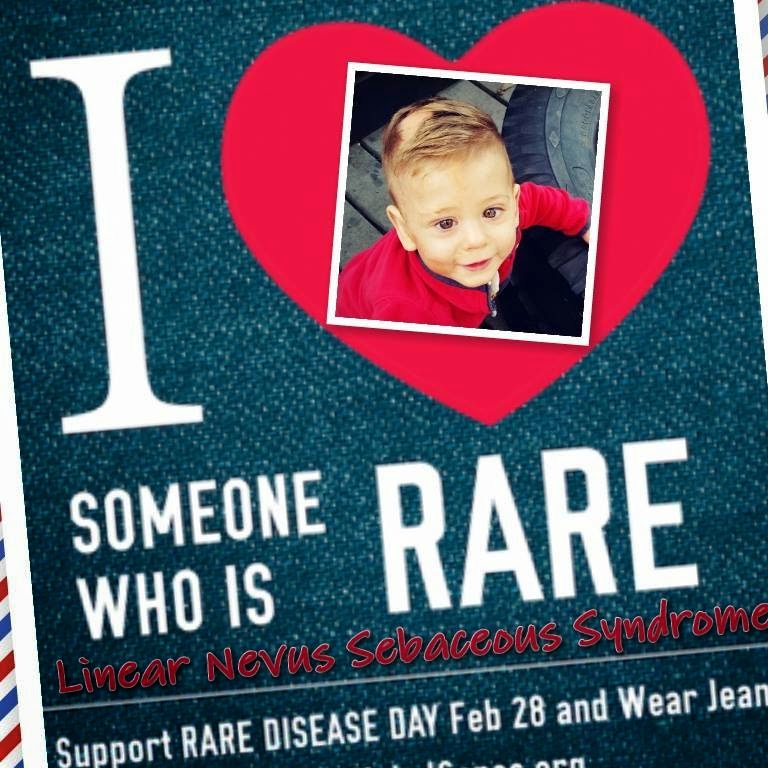 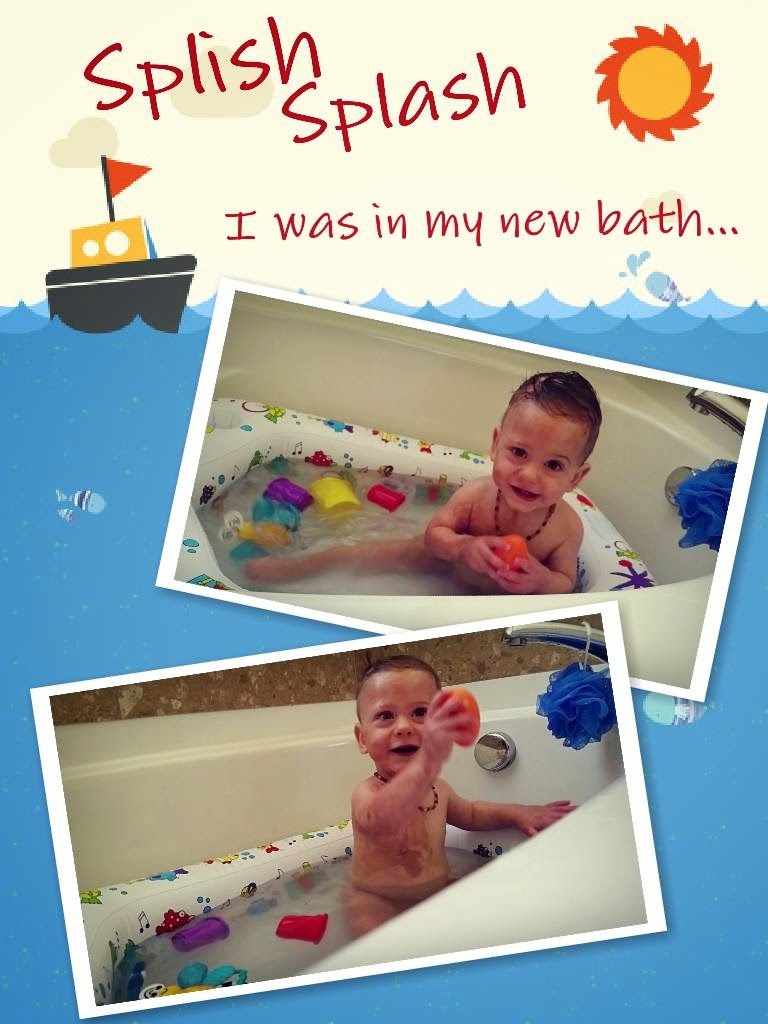 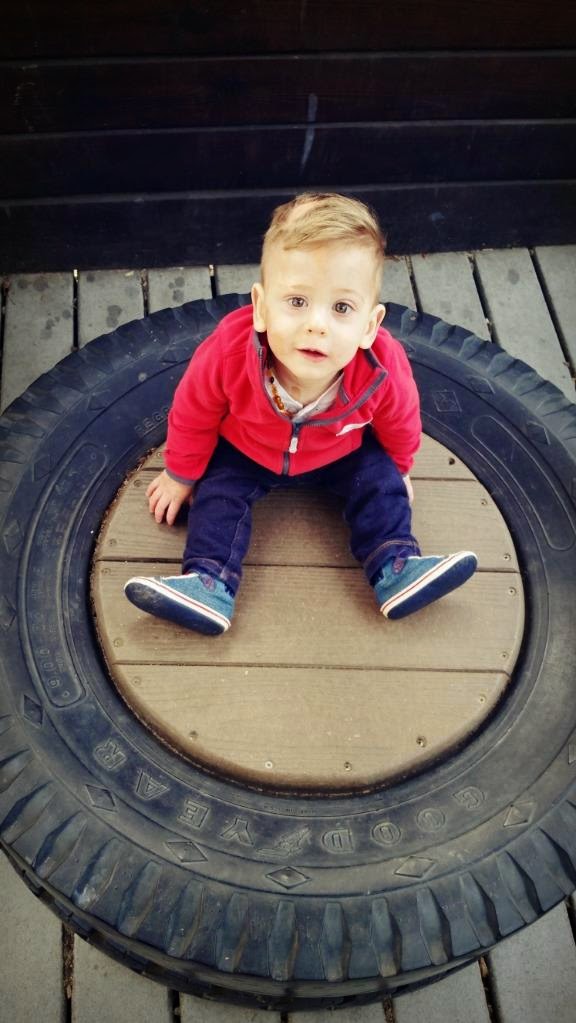 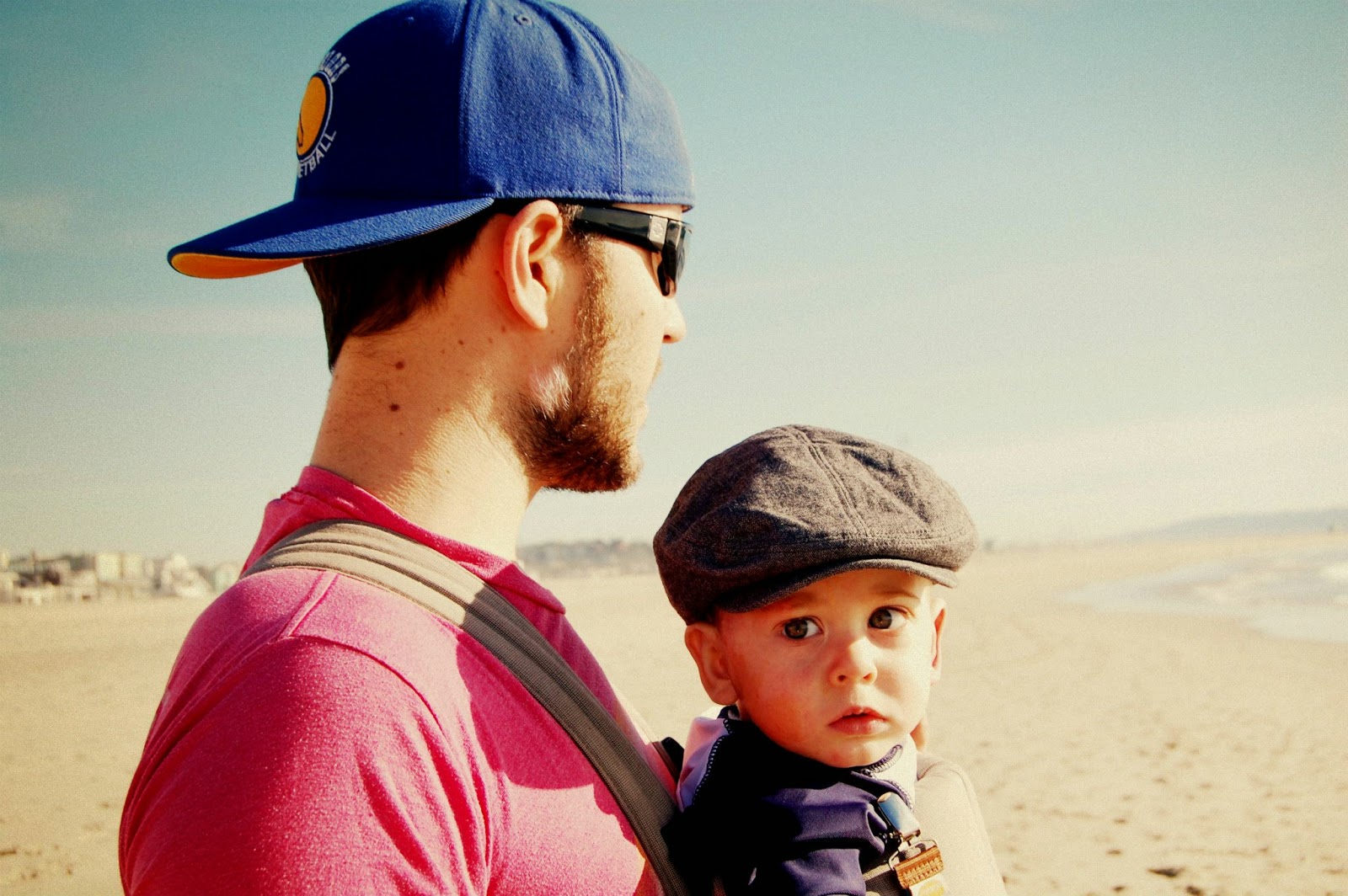 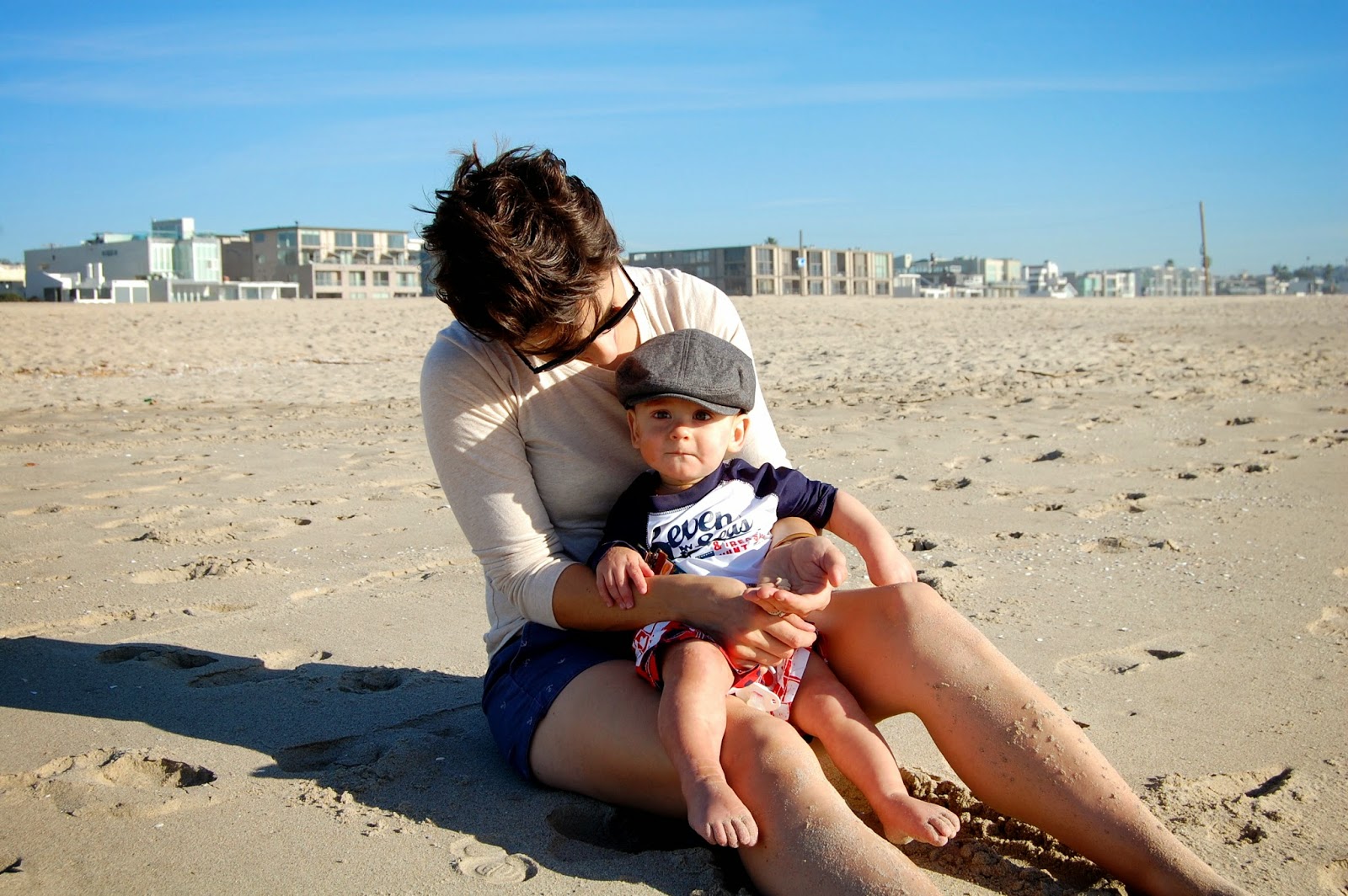