Zacchaio turned ONE on January 9. He lived to ONE. He is thriving at ONE.
We had the privilege of hosting "Zacchaio's 1st Birthday: A Celebration of Survival!" the following day, and it couldn't have been more perfect. How does one describe one's feelings when one of his or her dreams comes true? As I've shared before, I have many dreams for Zacchaio. Different dreams are reserved for the different iterations of time God continues to grant us; Does he make it to one year, five years, twenty years old? Since the day we learned of Zacchaio's syndrome and its subsequent incompatibilities with life, I began envisioning the day we celebrated ONE. For hours I was high on the miracle, the glory, the healing, the journey, the outcome, and the unconditional love that every person walking through the door held for our son.

Thank you all for making a mother's dream come true.
Displays at the front of the room offered an experience of a Day In the Life of Zacchaio.

Walk His Walk
Due to Zacchaio's right-sided hemi-hypertrophy, his right leg is presently just over 2 centimeters longer than his left leg. This current length discrepancy will equate to approximately a 2.25 inch difference as a grown man. The plank walk simulated his gait without interventions such as shoe lifts (as a toddler) or growth plate ablation surgery (as a 12-year old). 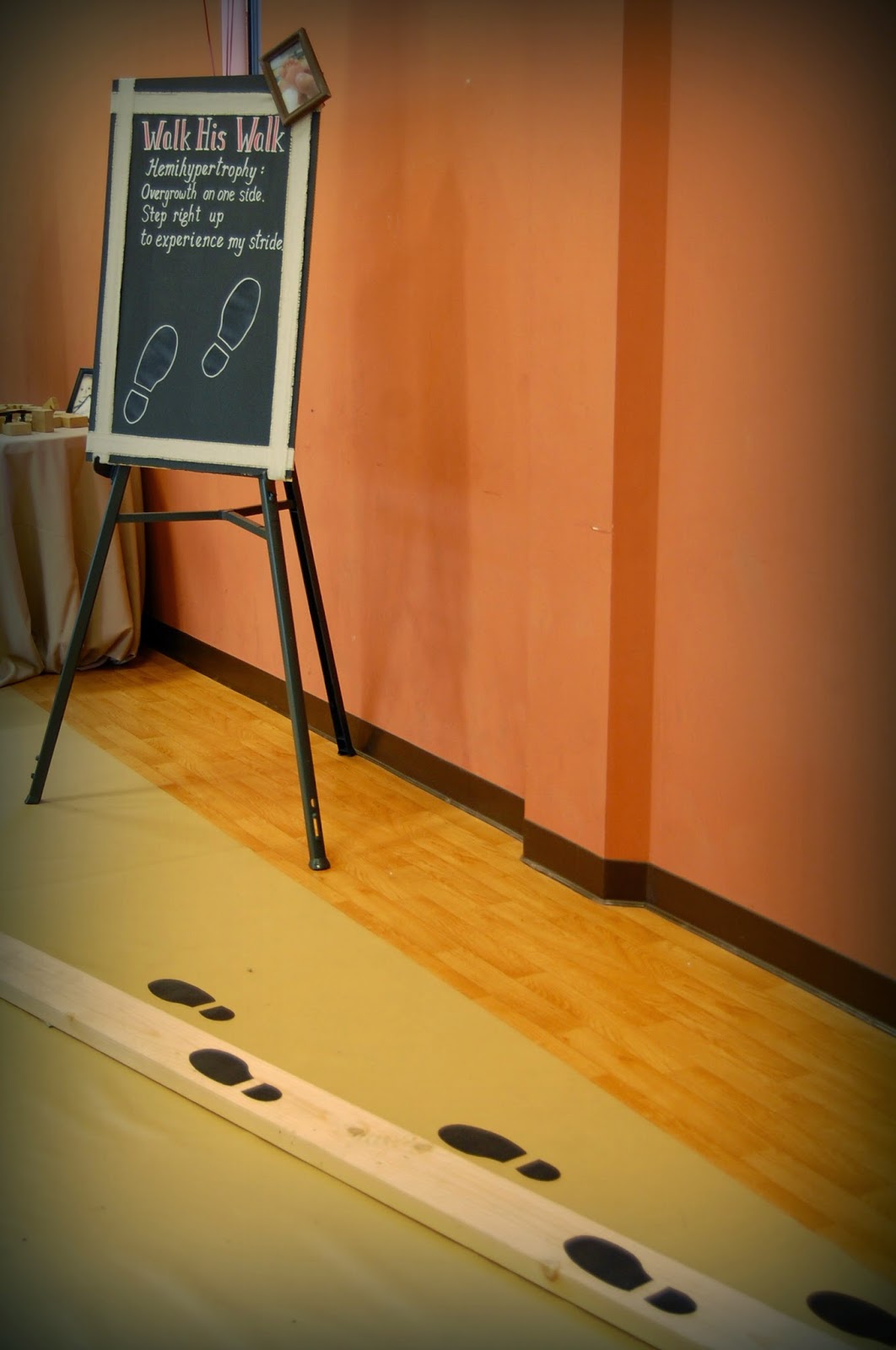 Mirror, Mirror on the Wall
Zacchaio's skin malformations, the sebaceous nevi, are overgrowths of the sebaceous glands that manifest as pink, yellow, or brown waxy hairless plaques. Though small isolated sebaceous nevi are commonly found in the general population, Zacchaio has them all down the right side of his body. Guests were asked to place a birthmark on themselves and wear it proudly, as Zacchaio always will. It was heart-warming to see how many embraced the activity. 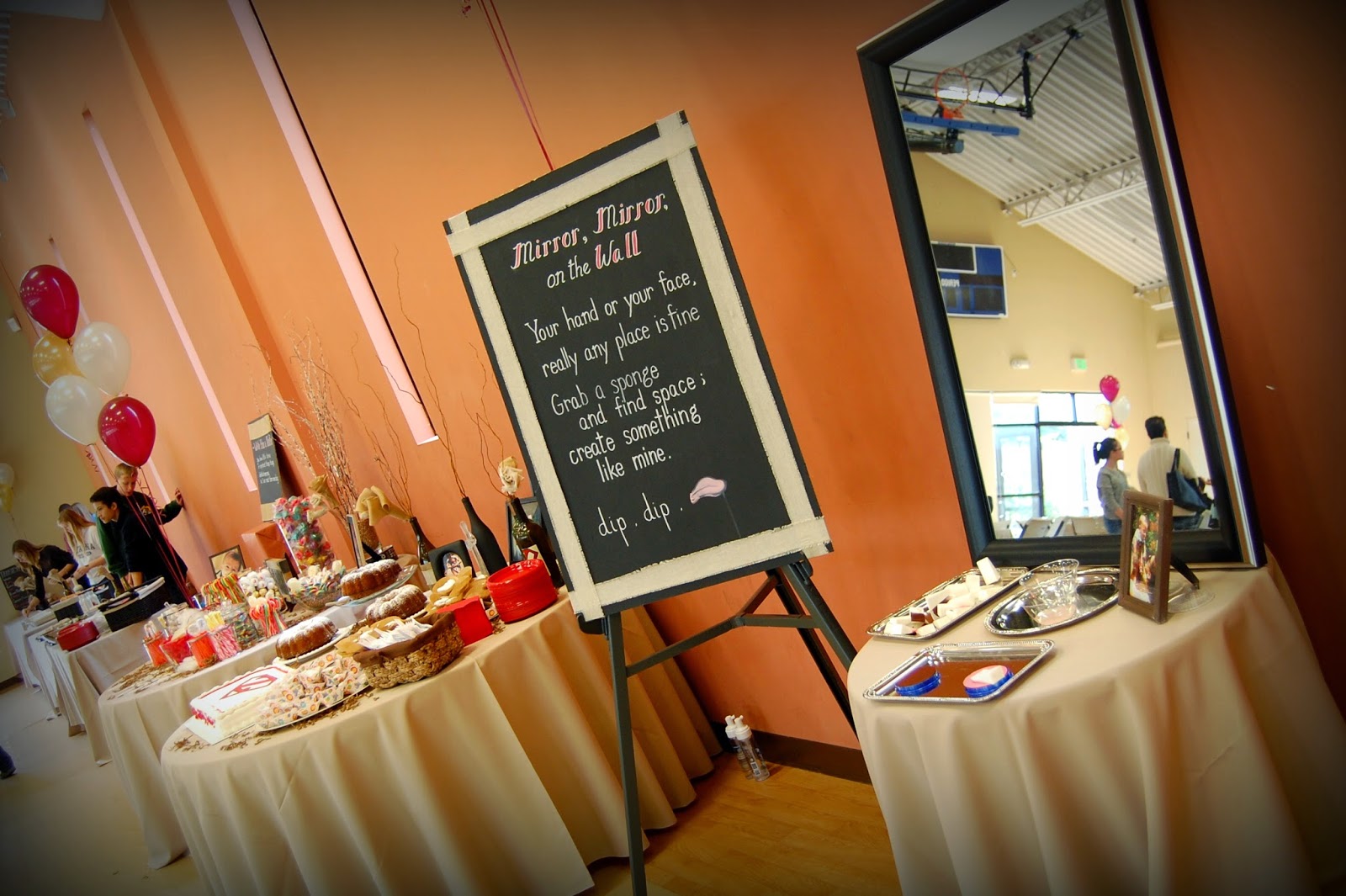 See Like Z
Though Zacchaio had three lobes of his right brain removed in August of last year, the removal of the occipital lobe specifically caused permanent blindness in the left half of his visual field in each eye. Guests wore simulation goggles and attempted to build a three-story block tower... 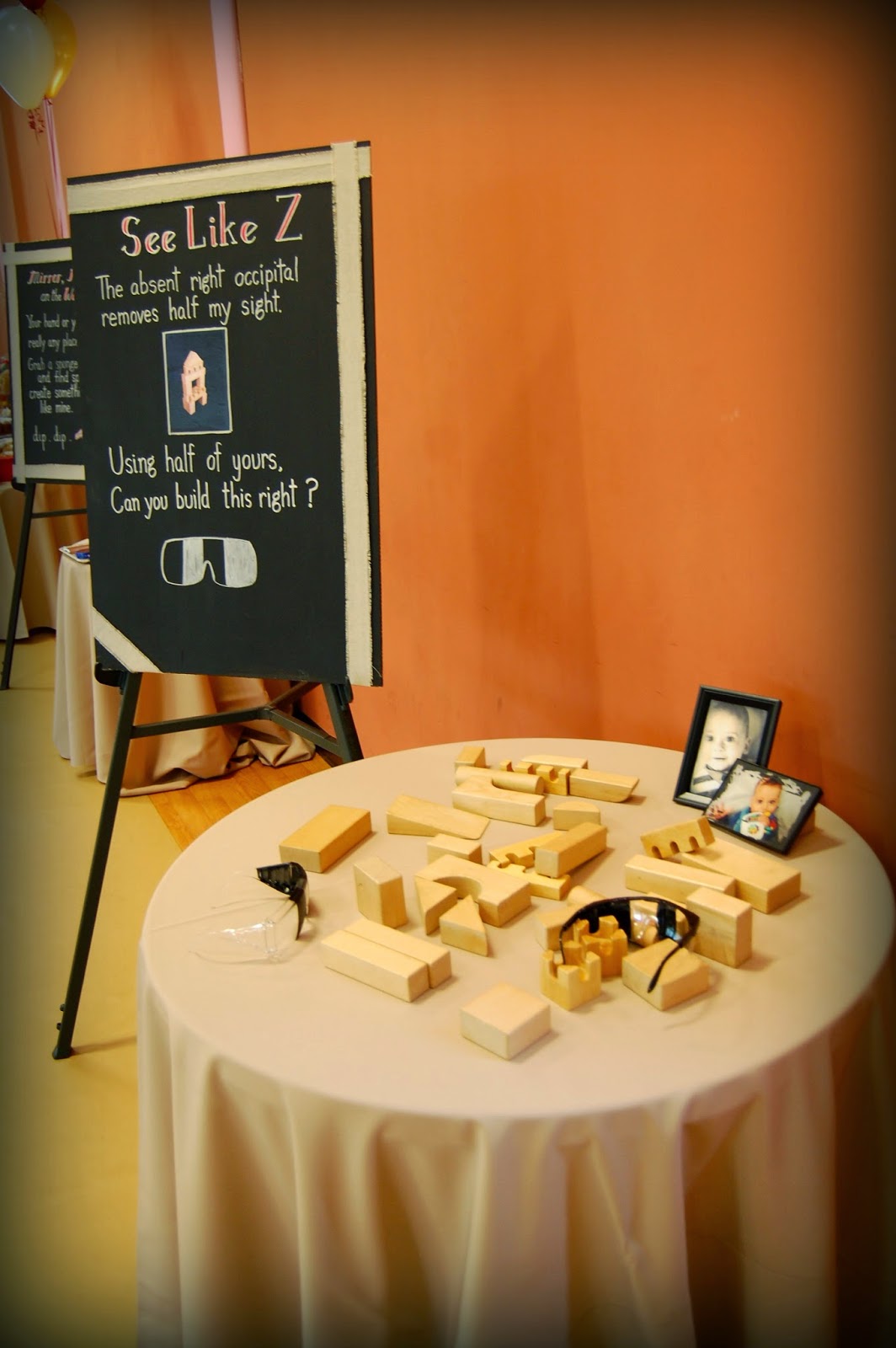 Zacchaio's spatial awareness continues to improve. A month ago we found him having frequent run-ins with walls on his left side (that would come out of nowhere!), however he has since continued to prove his adaptability by learning to cautiously scan his environment and more heavily rely on other senses.
To highlight the many obstacles Zacchaio surmounted in his first year, we created a 12-minute video, "The Story of Z."


Thank you to our family, our friends, and Aidan's former students for helping to turn the mere idea of this day into a blissful reality. 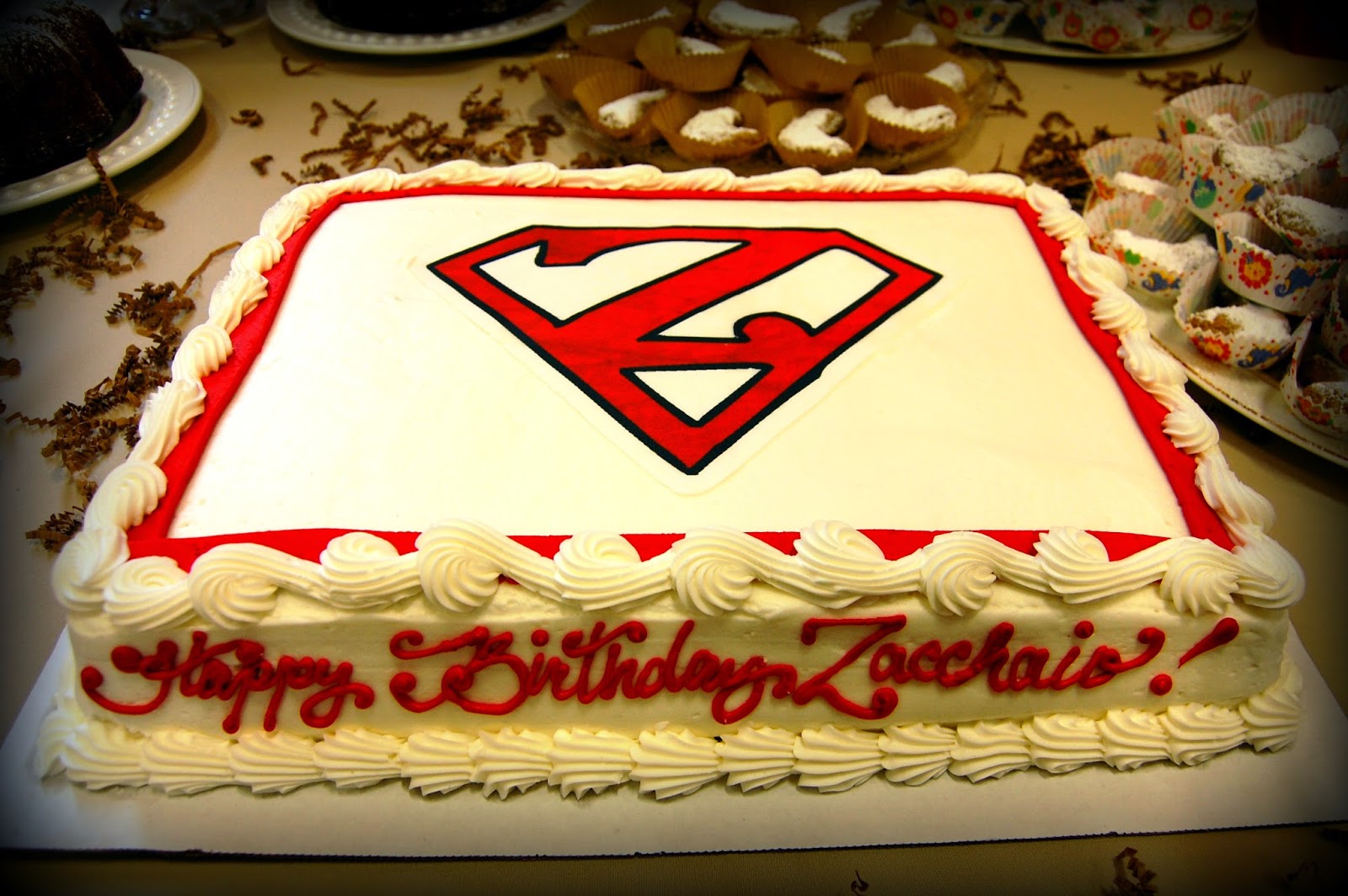 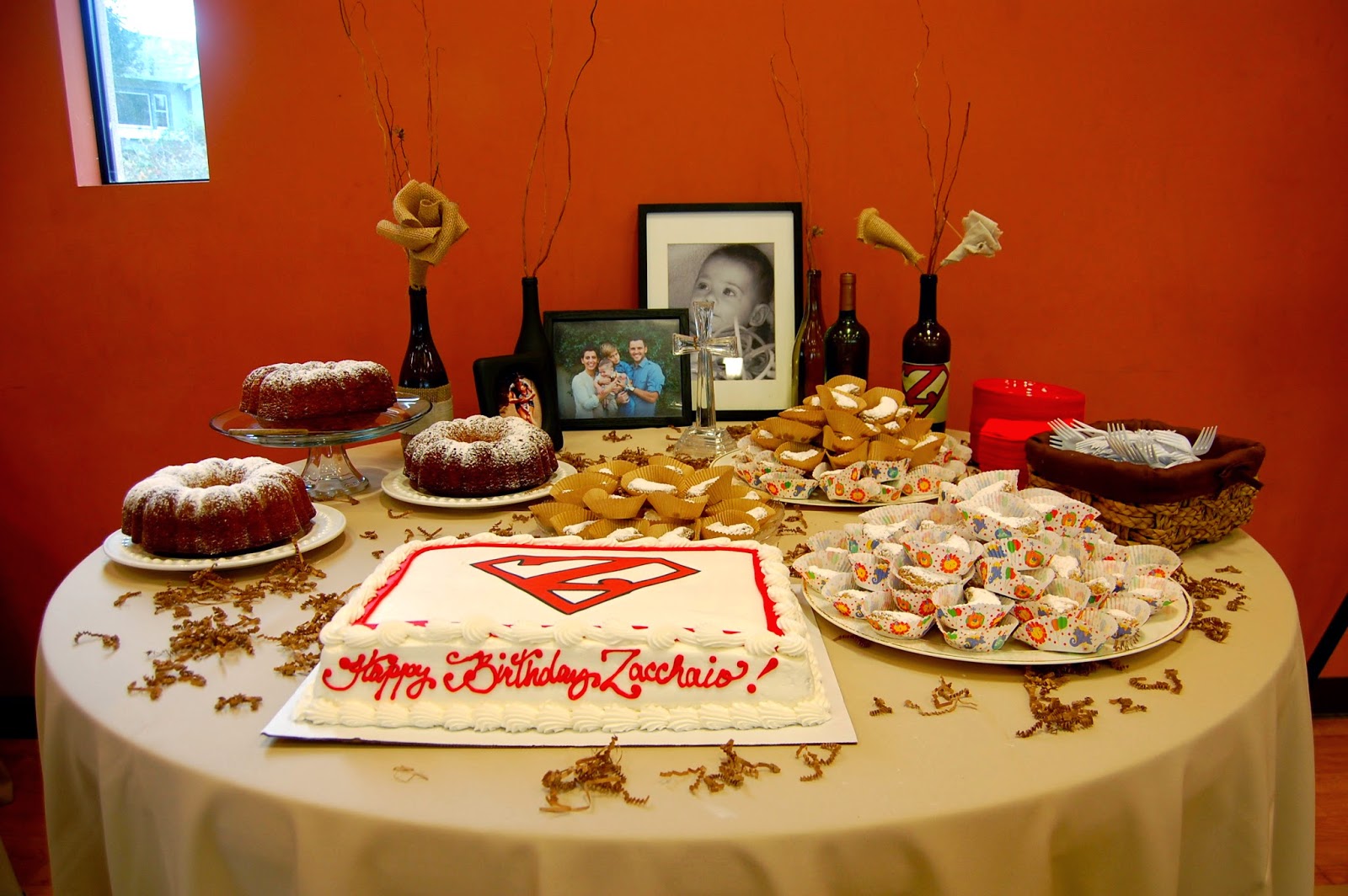 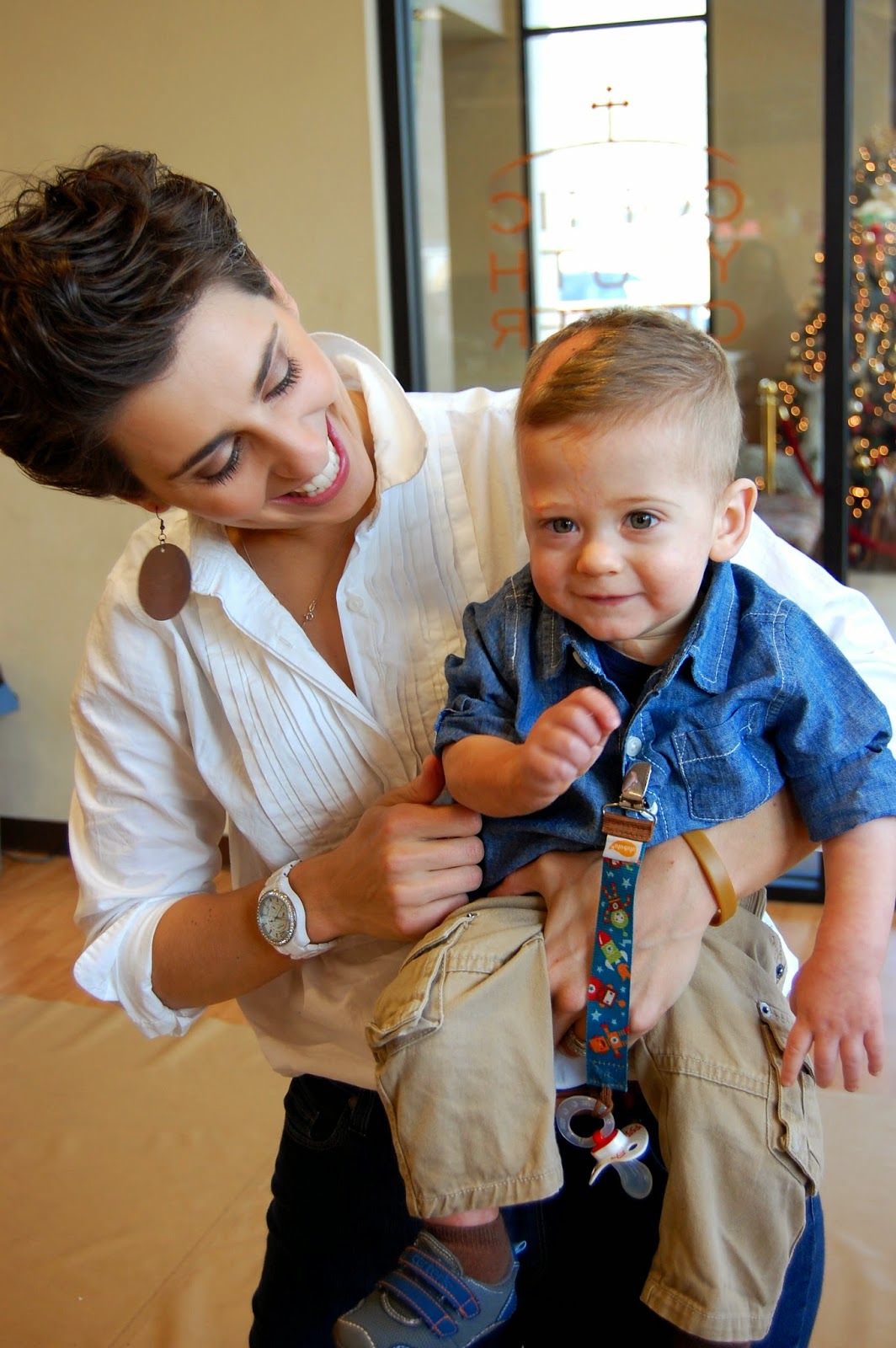 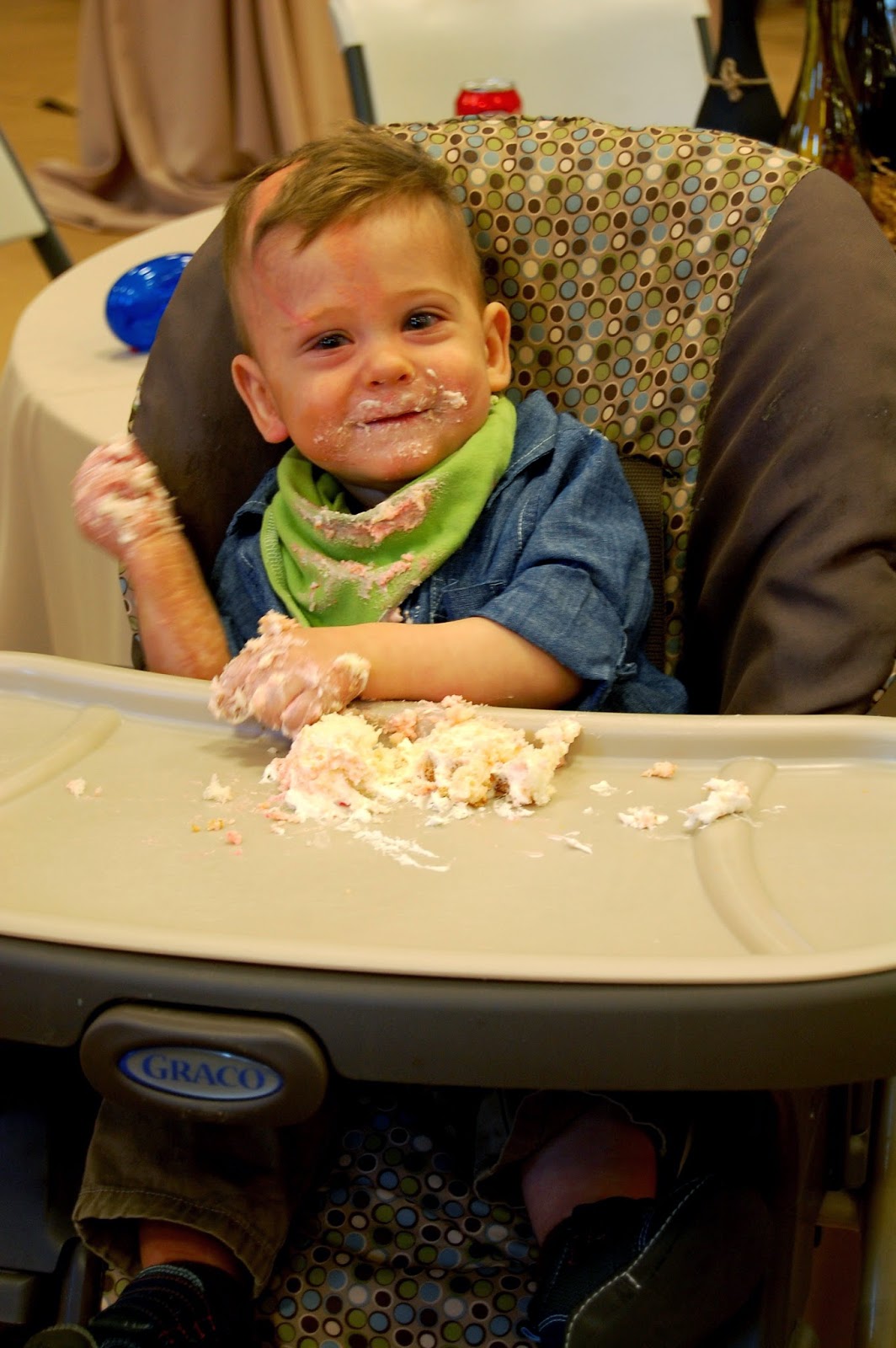 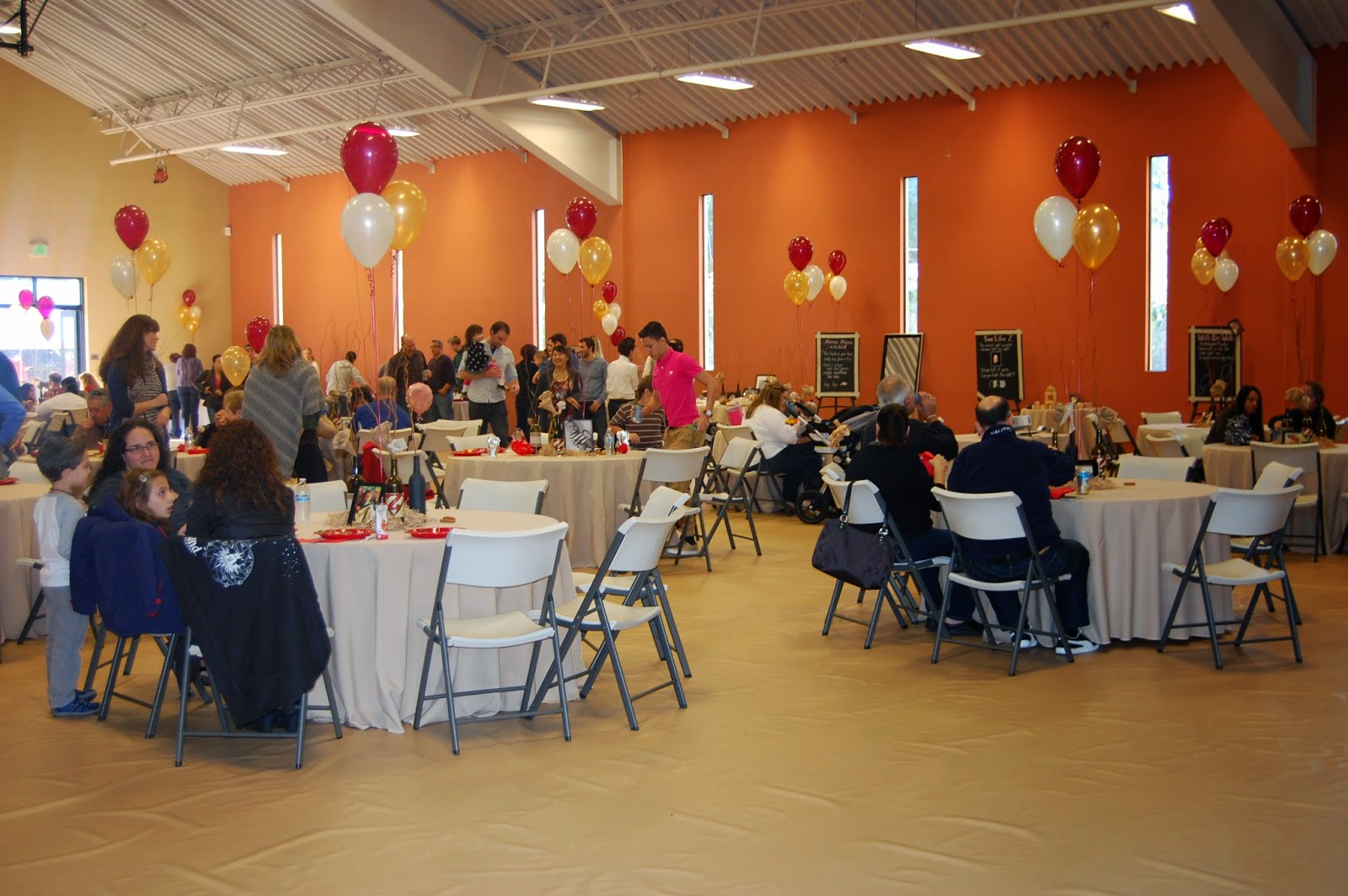 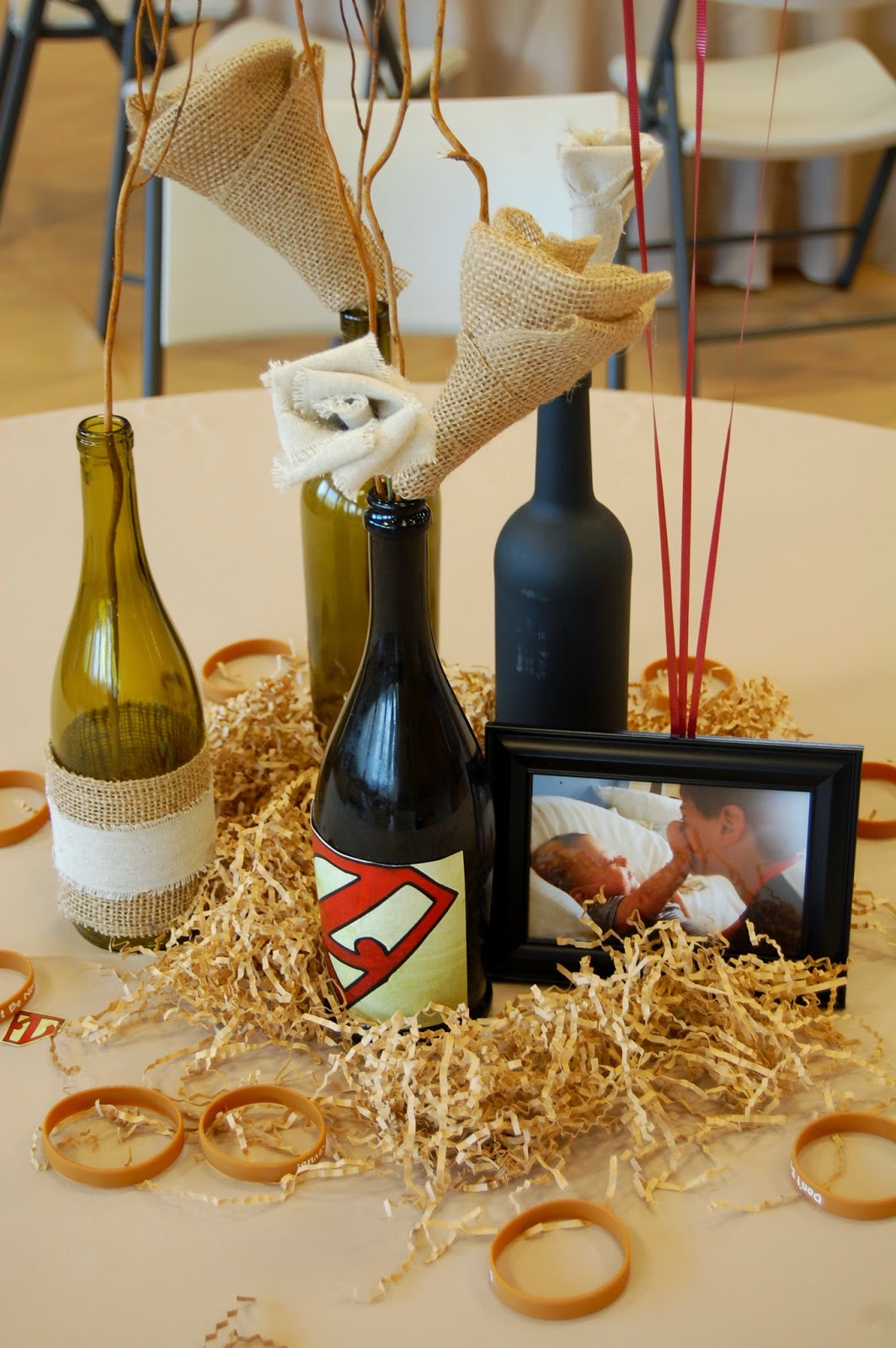 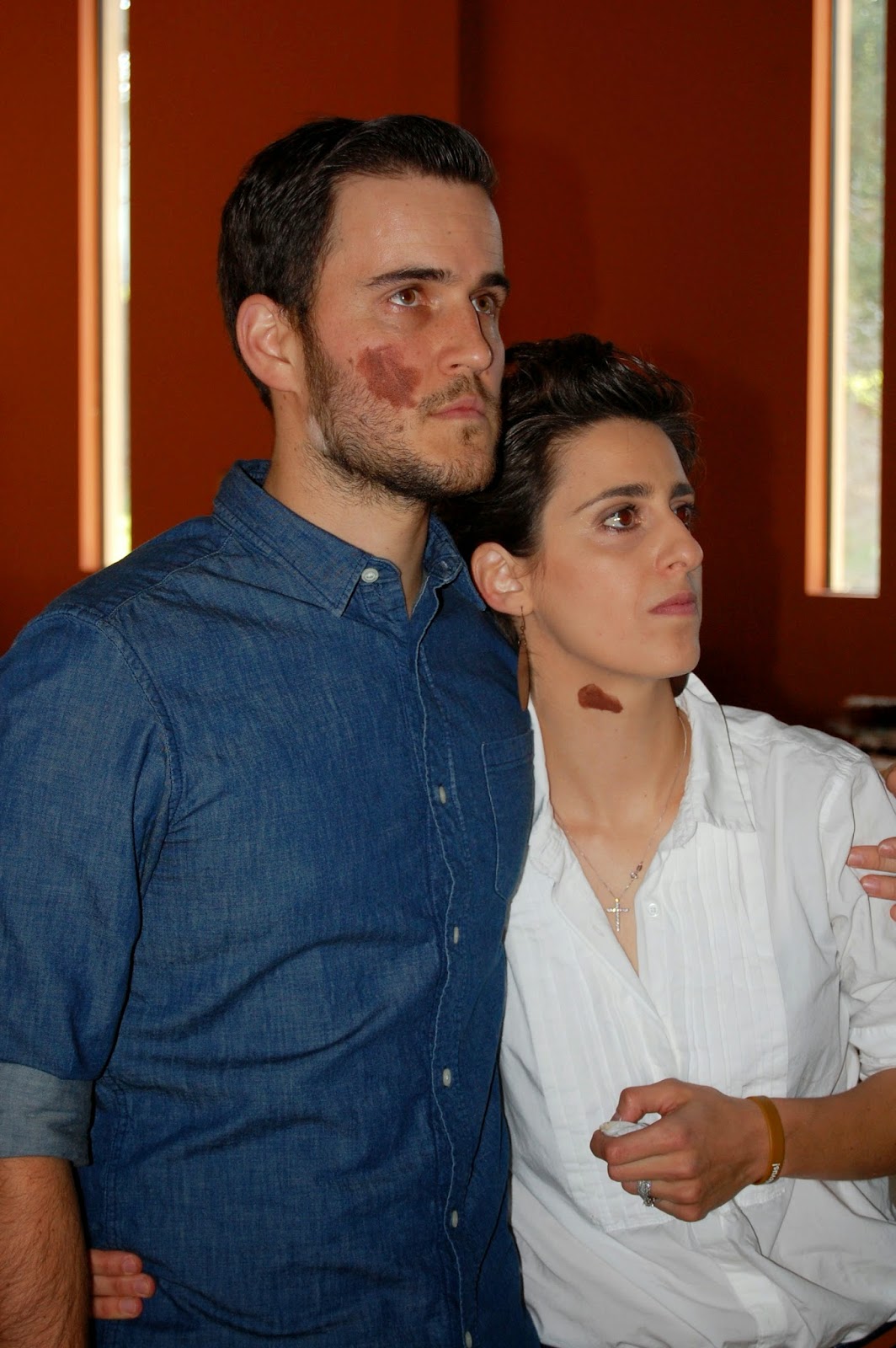 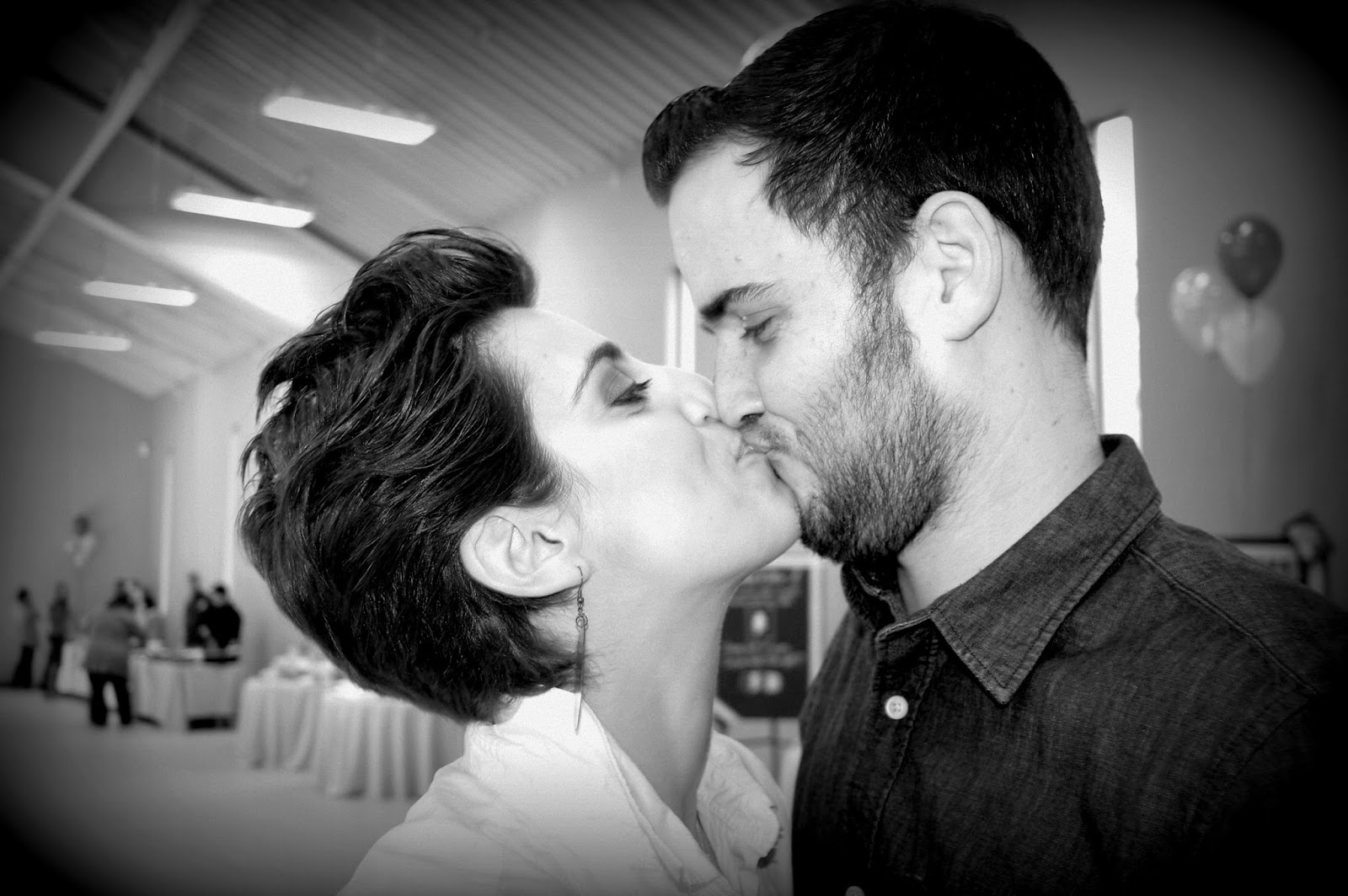